BACTERIA
Bacteria are unicellular microorganisms that may cause infections in various anatomical areas.
The genital-urethral apparatus and the oral-pharyngeal area are most frequently involved in such infections. Thanks to simple microbiological investigations, we can supply physicians with a timely indication for a diagnosis thanks to which the specific therapy can be easily determined.  We use automated systems both for the precise identification of the microorganism and for an optimal evaluation of antibiotic sensitivity (by determining Minimum Inhibitory Concentration or MIC).

The most frequent bacteriological detection procedures are: 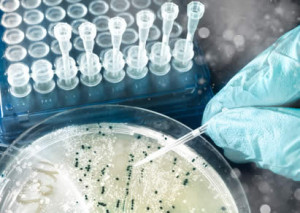 FUNGI
Unicellular, aerobic or facultative anaerobic organisms, which grow by constantly expanding by means of cellular ramification.
The fungi that act as pathogens of the human body can be yeasts (single elements such as Candida spp) or molds (multicellular filaments such as dermatophytes, etc.).
Infections caused by such organisms may affect several areas and can be diagnosed with routine laboratory tests, such as vaginal, urethral, oral, ear, mouth or skin swabs.
For particular mycoses, such as those located on the skin, nails and hair, it is advised to run a tape-test and microbial cultures.

PARASITES
These are multicellular organisms that live at the expense of a host, causing more or less serious diseases.
Parasites have existed for thousands of years, and over the centuries they have modified their habits, adapting to hosts and environments.

Intestinal worms were once considered the prerogative of poor countries, connected to a lack of personal hygiene and distressing economic conditions. In fact, these parasite infections are quite common in our country too.

Parasites causing diseases in humans are:

In fact, Pinworms (Enterobius vermicularis) tend to afflict nearly half of the paediatric population. They are nematodes, i.e. cylindrical elongated worms, whitish and very small and humans are their only hosts. In this case, it is necessary to run the stool & ova parasite test and the tape-test, which is the gold-standard test for Pinworm detection. 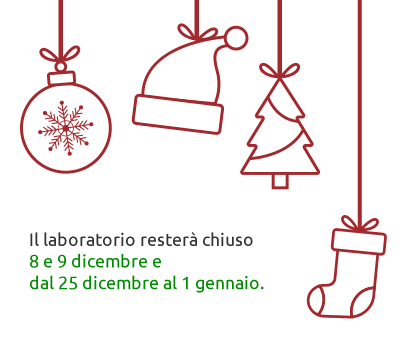